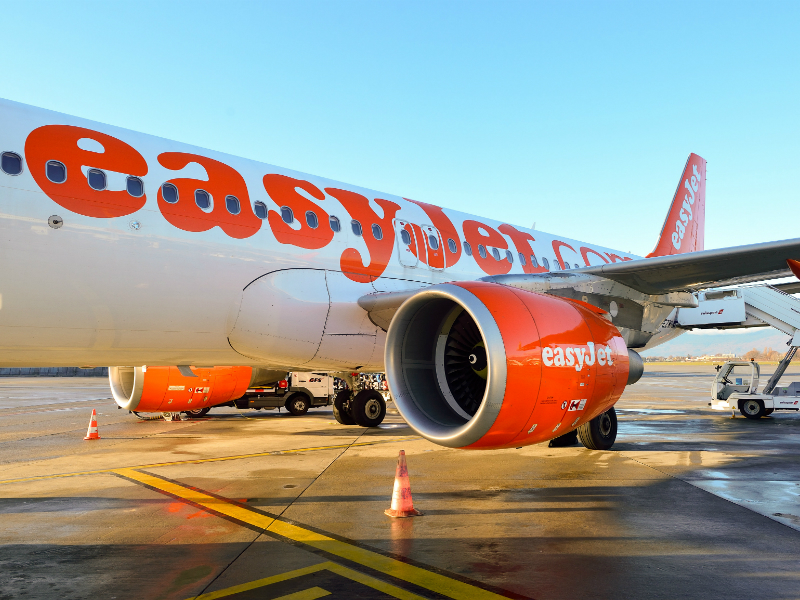 Although it is vital that easyJet cuts costs to operate efficiently amid the current level of demand for air travel, there is a danger that its streamlining initiatives could be too aggressive. Credit: Sorbis / Shutterstock.

In a recent announcement, easyJet said it has begun consultations on plans to close bases at Stansted, Southend and Newcastle in the UK. In addition, 727 of its UK-based pilots are at risk of redundancy, as well as a third of its entire workforce.

Although it is vital that easyJet cuts costs to operate efficiently amid the current level of demand for air travel, there is a danger that its streamlining initiatives could be too aggressive. The airline could end up being left bare and short of labour if demand continues to surge as European governments continue to relax travel restrictions. Pilots that are made redundant will not simply sit back and wait for the airline to re-employ them when sufficient demand levels return.

IATA does not expect pre-coronavirus demand levels to return until at least 2023. Although easyJet and many other carriers have echoed these sentiments, they should not completely bank on this being the case. The airline needs to put itself in a position where it can react quickly to sudden changes in the external environment so that it is ready to consume more of the returning demand.

easyJet needs to also take into account that extreme cost-cutting measures can create a negative impact on its operations. If mass redundancies are made, the remaining employees could become overworked, especially if there is a continued increase in demand. Overworking employees leads to lower morale and organisational commitment, resulting in weaker performance levels and lower standards of customer service.

In recent months, easyJet has secured £600m from the UK Government and said it has £2.4bn in liquidity. On June 24, the company started selling new shares to raise £419m and strengthen its finances even further during the Covid-19 crisis. Now, that demand for international holidays within Europe is rapidly increasing, there is a strong chance that easyJet’s already strong financial position will start to improve.

Extreme cost-cutting measures may be a necessity for sustained success in an already cut-throat industry and limiting cost-cutting plans come with high risks but also high rewards if demand starts to consistently increase. Airlines need to find a happy medium to have both scenarios covered in the event of a pick-up in sustained demand or the second wave of infections across Europe that will completely stunt international travel flows.