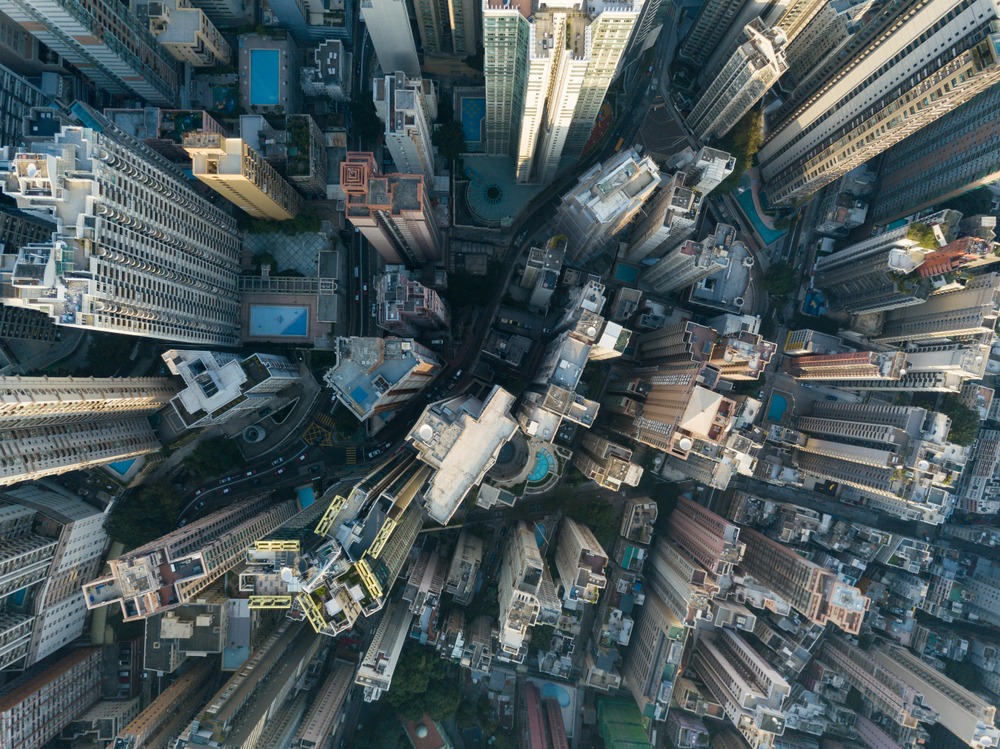 Drone taxis by the US-based firm Vimana Global are expected to debut in Dubai in 2020.

The airspace above our cities is becoming increasingly valuable as the prospect of pilotless flying vehicles becomes a reality. Against this backdrop, a number of companies are hoping to be pioneers but passenger safety must remain a top priority.

Vimana, Uber, Lilium, Airbus, Volocopter and Ehang are some of the companies vying for market share in the potentially lucrative space for unmanned aerial vehicles.

Flying passenger drones have already been designed and tested, so it is just a matter of time before these become commercially viable.

Drone taxis by the US-based firm Vimana Global are expected to debut in Dubai in 2020. The US has also licensed testing of these futuristic vehicles.

Uber Air has partnered with various aircraft manufacturers, including Boeing and Bell, to develop the technology. These large scale partnerships demonstrate how big some industry players believe the industry could become.

The cost of transportation is likely to be high at first but over the long term, prices should drop. Uber Air will cost $1.85 per rider, per mile in the near term, but this could drop to $0.46 in the long term. This compares to $9.28 per rider per mile for travelling by helicopter, according to Uber.

Once this technology is rolled out, drone enthusiasts are likely to be keen to travel to the countries where drone transport is available, boosting the travel and tourism industry in the pioneering countries.

Volocopter taxis, which can carry two people and are capable of taking off without needing a runway and is able to recharge in 40 minutes. The EHang 184 can carry a single passenger for 23 minutes at over 60mph.

If passenger drones are to realise their potential then navigational precision will be essential if buildings, power cables and other flying drones are to be managed properly, which means safety standards will need to be sufficiently tough.

People are however happy to travel by helicopters, so drones represent just the next evolutionary step on the ladder of futuristic travel. According to some observers, by 2030 the option of flying through the air in an autonomous vehicle will be a credible option in some cities.

Some of the larger companies clearly recognise this fact and are moving along this route by entertaining their own designs.

Dubai is leading the way

Leading the charge is the United Arab Emirates’ city of Dubai which has forged agreements with EHang, Volocopter and Uber to introduce flying taxis.

The Dubai Autonomous Transportation Strategy aims to have 25% of Emirati transport autonomous by 2030 and clearly achieving this goal would be a big step in this direction.

In 2017, Crown Prince Sheikh Hamdan bin Mohammed witnessed an unmanned maiden test run by German-based Volocopter. High profile endorsements such as this demonstrate how serious Dubai is about technology.