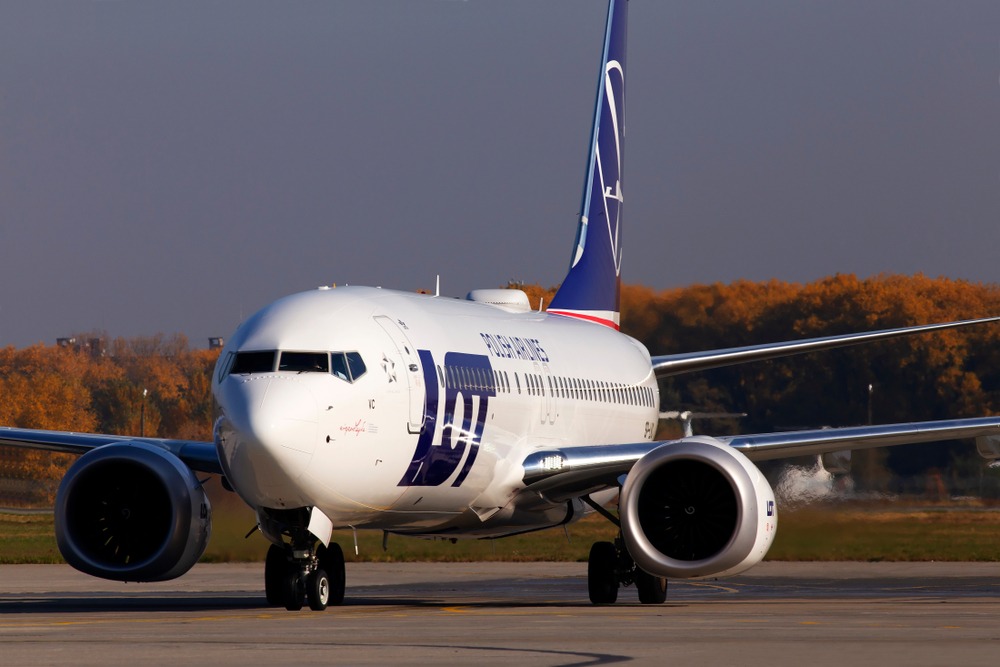 Boeing is confident that the 737 MAX 8 is a safe aircraft, but with the black boxes from Ethiopian Airlines Flight 302 still under investigation, the reputation of Boeing hangs in the balance.

After two fatal crashes in five months, Boeing stock has been hit with its highest percentage drop in almost two decades – writes GlobalData.

A total of 346 people have died in two plane crashes involving Boeing’s 737 Max 8. The first occurring on a Lion Air flight in the Java Sea in October and now more recently, on an Ethiopian Airlines flight in Ethiopia on Sunday morning.

The sudden fall in the stock price is a reflection of what the market thinks about the aerospace company’s future sales, growth and earnings.

Boeing is confident that the 737 Max 8 is a safe aircraft, but with the black boxes from Ethiopian Airlines Flight 302 still under investigation, the reputation of Boeing hangs in the balance.

Investigators say that the first crash was initiated by an error with the aircraft’s anti-stall mechanism, a feature which was not installed on previous models. It is unknown if this error could have potentially had an impact on Ethiopian Airlines Flight 302.

The unsteady rate of ascent of Flight 302 suggests a similarity to the first accident which is the cause of apprehension within the aviation industry.

Aviation in perspective and stock performance

Aviation is the safest form of mass transport, but due to the high number of fatalities when a plane crashes as Max 8 has done, it poses a detrimental impact on a plane manufacturer’s reputation.

Both the Boeing crashes will increase anxiety, which has been reflected in the stock market, with Boeing stock dropping by nearly $29 billion in market value in the aftermath of the Ethiopian Air disaster.

Potential long-term damage to Boeing’s reputation and the unknown costs of grounding 737s in the aftermath of the second crash, as well as the need to update associated flight software, has caused the decline in stock value.

The domino effect: suspension of 737s

The still unknown circumstances regarding the reasons for the crash have not stopped an increasing number of national aviation authorities suspending 737s flying to and from airports under their control.

Hong Kong, Vietnam and New Zealand have joined the list of countries to ban 737s. The UK, China, the European Union and Australia had previously done so. Bans on this model take immediate effect. A flight bound for Birmingham Airport turned around in midair from Turkey after the UK Civil Aviation Authority suspended 737s from UK airspace.

With national aviation authorities across the board suspending 737s, airlines have followed suit. Nearly 30 airlines have suspended operation including FlyDubai and Air China.

Smaller airlines which have suspended fleets of 737s may have not chosen to if bigger airlines had carried on flying. The financial impact for airlines grounding their modern 737s is expected to have a severe impact on company cash flow. However, a willingness to keep them in the air would be seen as highly irresponsible and would be detrimental to an airlines reputation.