X
Advertise with us
GlobalData 8 July 2019 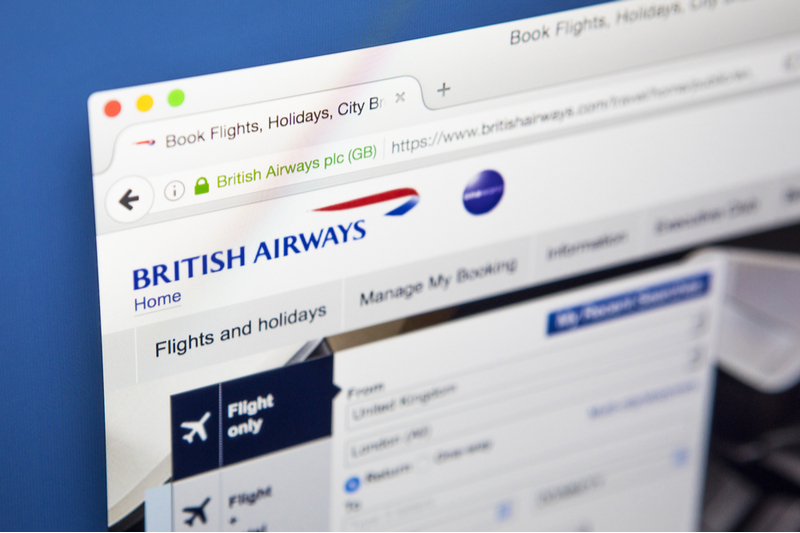 Consumers expect companies of the size and worth of BA to have impenetrable security arrangements. Anything less will normally be viewed as irresponsible practice.

Inferior security arrangements have led to the personal details of 500,000 customers being compromised, resulting in BA facing a fine of £183 million.

Can BA bounce back from data breach?

The Information Commissioner’s Office (ICO) stated that following an “extensive” investigation, it believes the data breach occurred between June and September of 2018. The fine relates to the initial theft of customers’ personal and financial information from the website ba.com and the associated mobile app.

Worse still, BA announced passengers who had made bookings through the Avios scheme between April and July 2018 may have also been at risk.
This is a huge blow to the brand reputation of BA, which has always been sold on the provision of high-quality customer service.

With a constantly increasing amount of cyber-attacks in the corporate world, IAG should have been pro-active in re-assessing its security arrangements and addressing potential flaws in its system.
Trust in how companies collect, store and use data is essential to the relationship between businesses and their customers.

The ICO’s fine, equivalent to 1.5% of BA’s total revenues for the year ending 31 December 2018, is unlikely to negatively affect the long-term future of the airline. However, loss of consumer trust in the long-term is a far greater risk.

Alex Cruz, chairman and chief executive, said: “British Airways responded quickly to a criminal act to steal customers’ data. We have found no evidence of fraud/fraudulent activity on accounts linked to the theft”

Consumers expect companies of the size and worth of BA to have impenetrable security arrangements. Anything less will normally be viewed as irresponsible practice and a lack of regard for customer privacy. Ultimately, this response will do little to ease apprehension among the BA customer base.

Immediate future will be a challenging period for BA

Defending the position of the airline and making the necessary appeals are the next steps for BA in what is a turbulent time for the airline. In addition to the fine, British Airways is currently facing pay disputes with its pilots. Cockpit crews have recently rejected a pay increase worth 11.5% over three years.

The potential combination of a summer strike and a loss of customer trust in the busy summer period could prove to be detrimental in what is a highly competitive industry. The airline has four weeks to appeal the fine. The ICO said it “will consider carefully” the representations made by the airline, but at present, the chances of success do not look good.