X
Advertise with us
Globaldata Travel and Tourism 7 April 2021 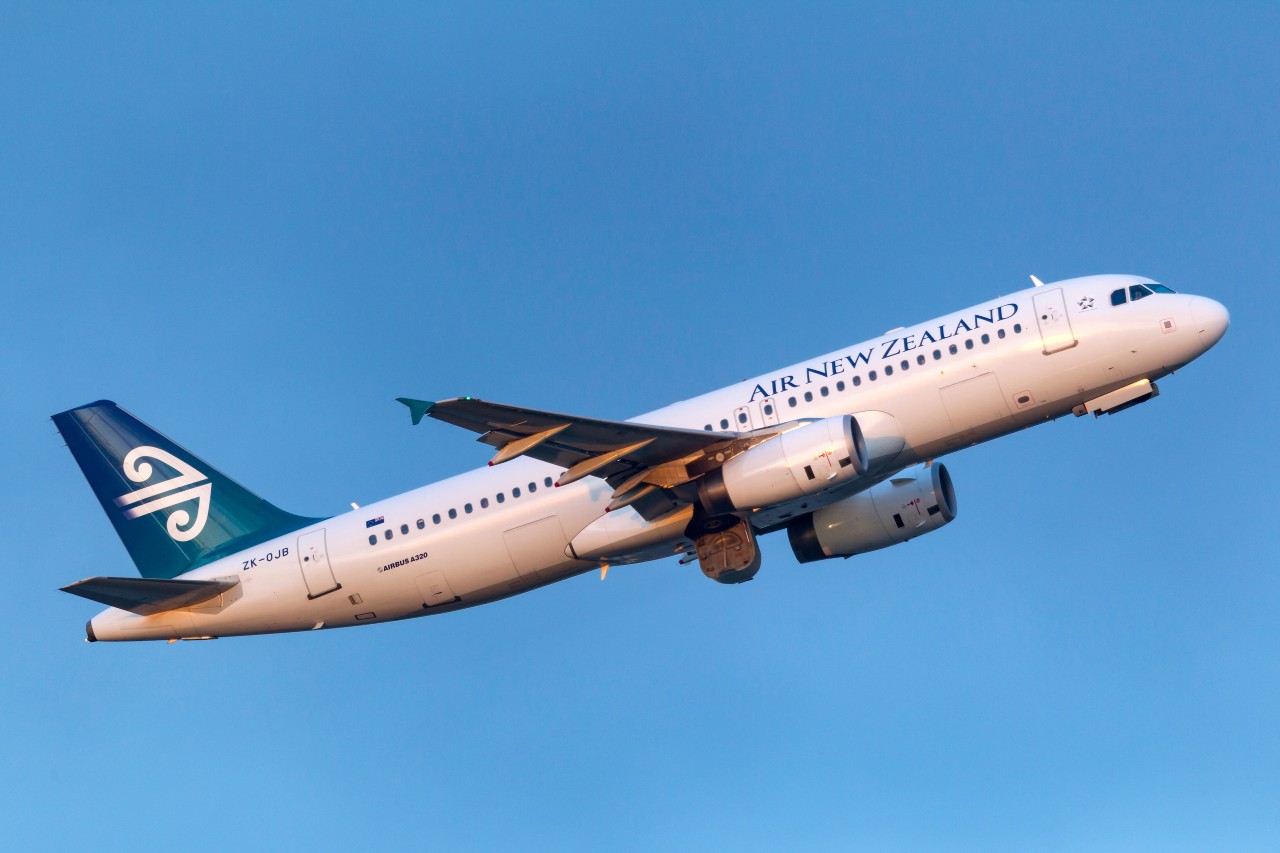 From 19 April, Australian and New Zealand residents will have the ability to travel between the two nations with no quarantine restrictions in place. This announcement marks a new stage for the region’s travel recovery, due to the reliance that both countries place on one another for tourism dollars.

According to GlobalData, New Zealand has consistently been Australia’s top source market since 2009, with 1.4 million visitors in 2019 – the last full year of travel unaffected by the pandemic. Vice versa, Australia has consistently been New Zealand’s top source market since 2009, with 1.5 million visitors in 2019. With quarantine free travel from both sides being restricted for just over a year, the announcement of a travel bubble will be celebrated by the likes of Air New Zealand, an airline which has been dominant in the Australian-New Zealand market. In February, the airline posted an after-tax loss of NZD72m for the six months to December 30. Australian and New Zealand companies in other tourism industries would have experienced similar losses in relation to the size and scale of their operations. The new Trans-Tasman bubble will help to accelerate recovery from these losses for all companies involved in travel and tourism within the region.

An even bigger win for New Zealand tourism

It could be argued that this is an even bigger win for New Zealand. Since October, New Zealand travellers have been allowed to enter the majority of Australian states without quarantine (but do have to quarantine on return). This has meant that tourism from New Zealand has been occurring in Australia, although at reduced numbers. However, this allowance has not been reciprocated by New Zealand, which has taken a zero-risk approach to the pandemic and has kept borders shut since March. Although this has resulted in few COVID-related deaths, it has left many parts of its tourism sector clinging on for dear life, with the value of domestic tourists being significantly lower than their international counterparts. According to GlobalData, the average expenditure of a domestic tourist in New Zealand was US$215 in 2019. However, the average expenditure of an international Australian tourist was US$3,274 in the same year, showing how much value has been lost for New Zealand’s tourism sector since the closing of its borders.

VFR (Visiting Friends and Relatives) travel will be likely to rebound first due to the newly formed bubble. Prior to Covid-19, about 600,000 Australians would visit family and friends in New Zealand each year. According to GlobalData, this means that approximately 57% of international VFR visits to New Zealand in 2019 would have come from Australians. With travel being restricted for a year, demand for VFR tourism will be sky high and airlines will be ramping up capacity as a result.

With high levels of pent-up demand for international travel going both ways between Australia and New Zealand, both nations are likely to see the economic benefits of international tourism soon after restrictions are dropped. However, safety and Covid-19 precautions need to remain of high importance for this bubble to be sustainable.