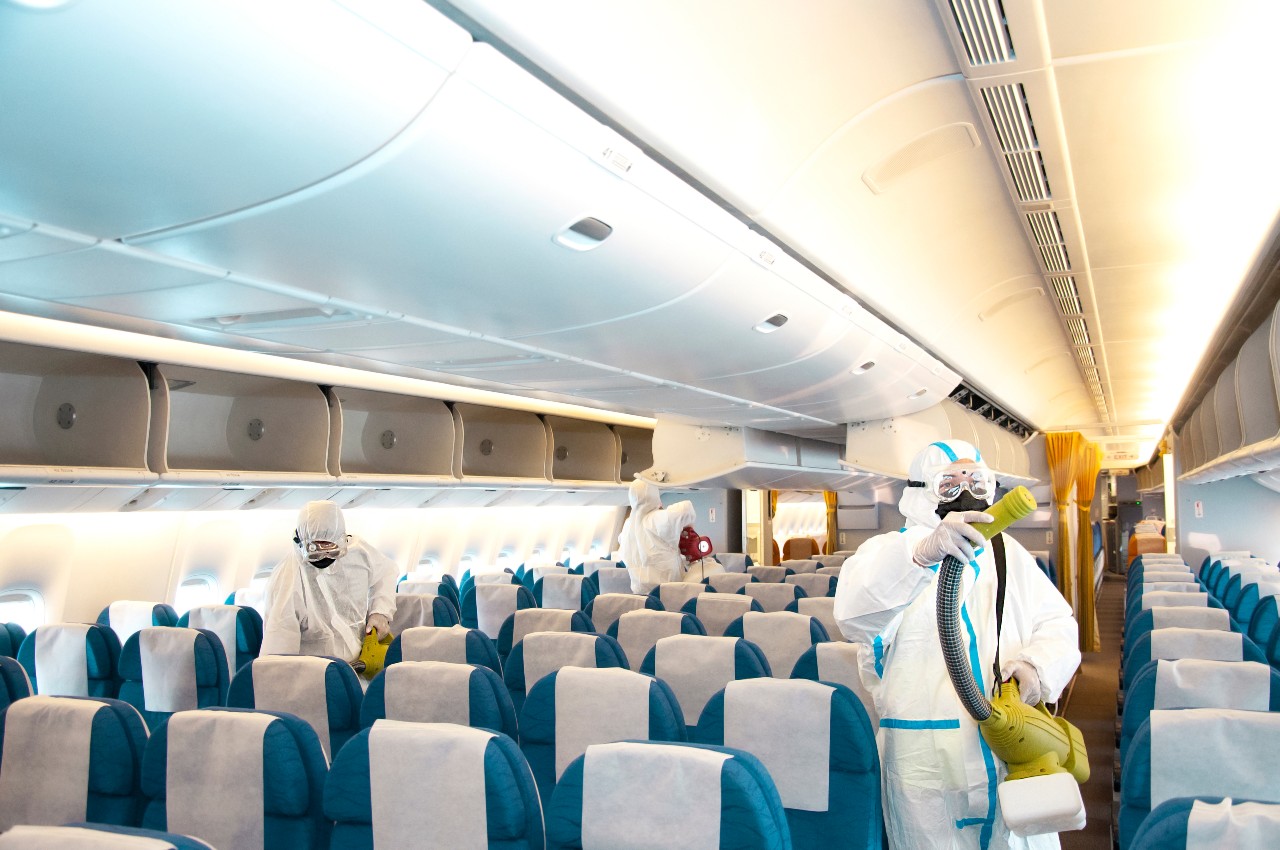 Tourism-dependent countries in Asia-Pacific have implemented access to limited international routes in an effort to increase inbound travel, but this initiative has not yet taken off as predicted.

Asia-Pacific nations have been late in kick-starting international travel again after focusing on domestic travel for a number of months. Whilst domestic travel in countries such as China, Thailand and Malaysia have slowly returned to near pre-pandemic levels, inbound international flows have remained low.

The UK implemented travel corridors between its most valued tourist destinations, benefitting UK-based travel companies that welcomed much-missed revenue and host countries that benefit from UK tourist expenditure. This may have done more harm than good – beyond the short-term – as cases rose in important destination markets such as Spain, Portugal and France, resulting in them being removed from the UK’s quarantine exemption list. The volatility of the travel corridor ‘list’ left UK travelers empty of confidence to book a trip in the near future, depleting the busiest season of the year for many travel companies.

Countries in Asia-Pacific could be on track to make similar errors, several travel bubbles that have been implemented have failed due to a rise in cases. The travel bubble between Australia and New Zealand had to be postponed multiple times after a Covid-19 outbreak in Victoria, Australia. Months after initial discussions, the travel bubble was granted in October 2020. However just six days after this, New Zealand’s Health Minister Chris Hipkins said that reopening the border was of concern and would be ‘slowing down the eagerness’ to connect the two countries again.

Volatility of changing bubbles may do more harm than good

Continually allowing international travel and then taking this privilege away will continue to destroy traveler confidence and may create long-term negative repercussions on demand flows across the globe.

With a second wave of Covid-19 infections passing through much of Europe, fingers have been pointed towards international tourism acting as a major contributor to this second surge. Countries in Asia-Pacific have vastly varying levels of COVID-19 infection rates and intra-regional travel corridors between neighboring countries could risk a second spike in infections, prolonging tourism recovery even further.

Where some Asia-Pacific countries such as Singapore require a negative test before travel or upon arrival, the delayed result of this is likely to deter tourists further. Quarantining until the negative test is given will delay trips, take up valuable vacation time. A fast-acting test which displays the results almost instantly is needed for travel to fully resume on an international scale.