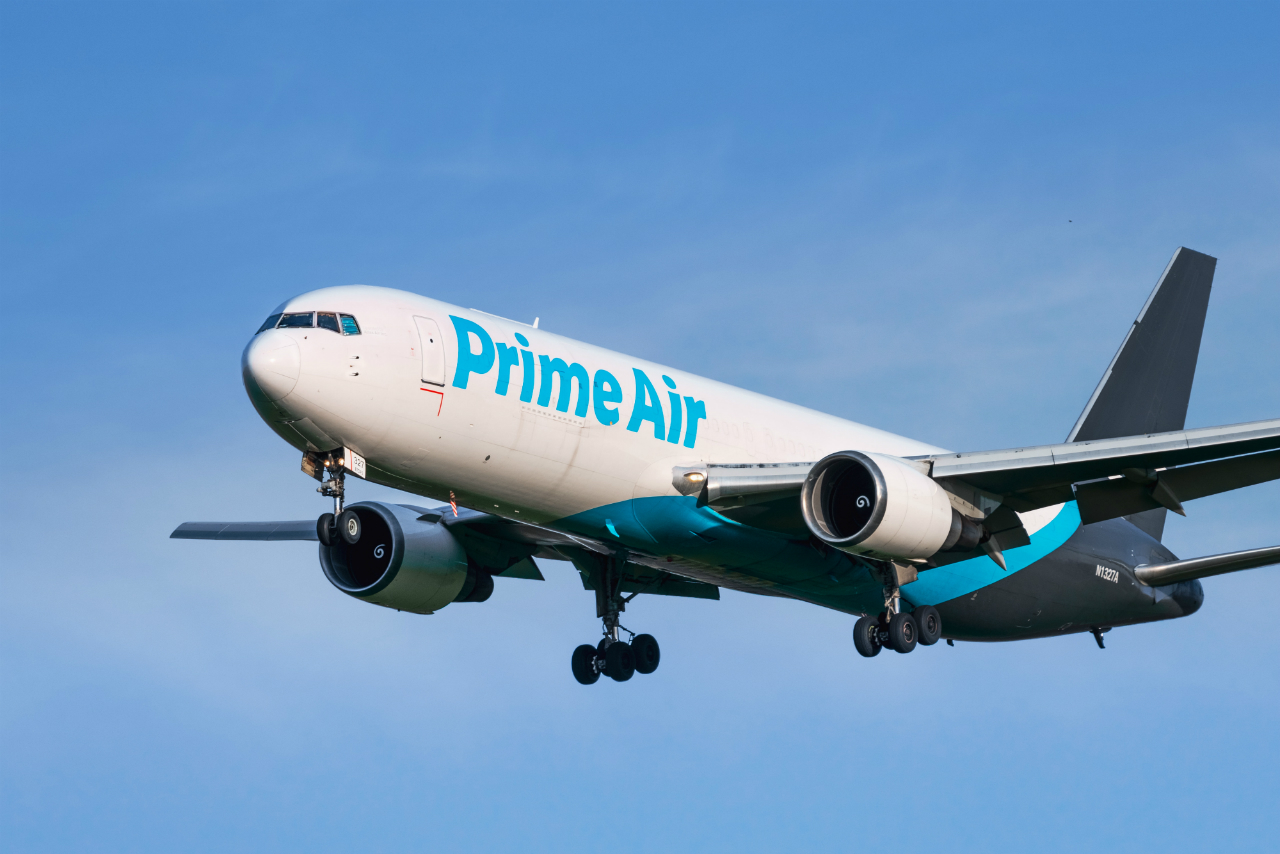 Amazon’s strategic decisions show the company is more interested in expanding its logistics network on its own terms rather than eyeing air cargo as a business. Credit: Sundry Photography / Shutterstock.

A few days ago Amazon announced the purchase of 11 Boeing 767-300 planes for its Amazon Air unit, with its cargo fleet currently amounting to 66 Boeing aircraft.

It was the first purchase of aircraft by Amazon as until recently it had exclusively focused on leasing, while its fleet has grown six times since 2016 with those two facts perceived by many as a sign of interest in expanding to the air cargo business.

However, Amazon’s strategic decisions show the company is more interested in expanding its logistics network on its own terms rather than eyeing air cargo as a business, which may not even be profitable.

Given the current detrimental conditions in the passenger airline industry, several airlines have been desperate to sell or lease some of their parked fleet. Amazon seized the opportunity to buy seven used and relatively old aircraft from Delta Airlines and four from WestJet Airlines.

It comes at perfect timing for Amazon as Amazon Prime has expanded further, increasing demand for overnight and next-day deliveries. Purchasing instead of leasing those aircraft is more cost-efficient for Amazon in the long-term, while the company can also achieve greater control of its logistics network.

It has been a strategic priority for Amazon to expand its own end-to-end logistics network – including an air cargo fleet – as it grows, as that has been proven more efficient than being reliant on third parties.

Accordingly, the company has aimed to expand its fleet and logistics hubs in airports in close proximity to its fulfilment centres in order to improve delivery speeds and reduce costs. The opening of a $1.5bn air hub in Kentucky in 2021 and a 20,000m² air hub at Leipzig/Halle in Germany opened in November 2020 – the first in Europe – are linked to that effort.

That focus on smaller airports where traffic and interconnections are lower, just for the benefit of logistics proximity and lower costs, are more explanatory of Amazon’s effort to build a freight network to serve itself, not others. Amazon Air would have to expand further out from North America and Europe to compete with the likes of UPS and FedEx, which have worldwide networks and four to six times bigger fleet.

The strategy of expanding to adjacent markets such as air cargo may seem theoretically attractive, but the market is not attractive itself. Airfreight cargo volumes were in decline during 2019, consequent to global trade uncertainty, and they may take a long time to reach those levels again soon even when the pandemic will be over. The return of passenger aircraft to the sky would also add to overcapacity.

Most importantly, prime deliveries have very thin margins that only Amazon itself would actually benefit to seek. In fact, that was the main reason why FedEx decided not to renew its FedEx Express contract with Amazon in late 2019, looking for more profitable operations. Meanwhile, in early 2020, Amazon abandoned its third-party shipping service, which competed with FedEx and UPS in the US, in order to focus on its own platform.