X
Advertise with us
Globaldata Travel and Tourism 3 June 2020 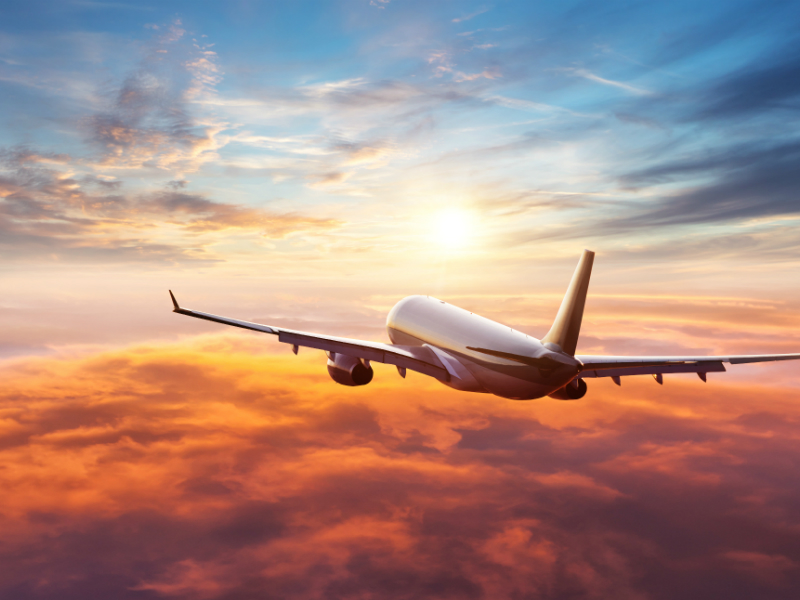 The allocation of state aid could pose a threat to low-cost airlines in Europe such as Ryanair, easyJet and Wizz Air that rely on demand from budget travellers. Credit: Jag_cz / Shutterstock.

A cash injection could allow airfares to decrease

State aid is primarily allocated to European flag carrier airlines, which could enable them to drop their fares, instigating a price war and allowing such airlines to enter new short-haul and low-cost markets. This allocation of state aid could pose a threat to low-cost airlines in Europe such as Ryanair, easyJet and Wizz Air that rely on demand from budget travellers.

Michael O’Leary, the CEO of the largest airline in Europe – Ryanair – has been extremely vocal with his concerns for the masses of state aid into these airlines, threatening legal action in some cases. His statement was made in order to protect the competitive landscape of the market Ryanair operates in.

This cash injection may give airlines the ability to lower fares on short-haul routes. By entering a price competition with low-cost airlines such as Ryanair and easyJet, it will put pressure on to them as full-service airlines can offer the same service with more admirable amenities. Flag carriers offer a better, more luxurious service such as seats allocated free of charge, checked baggage included and more enjoyable flying experience in general.

From budget travellers’ perspective, if they are given the choice of a similar fare with better amenities, they are likely to choose the option that is likely to yield more from its price. This will put immense pressure onto ‘no frills’ low-cost carriers to compete with other factors apart from price, which goes against the low-cost business model.

However, low-cost airlines do have an advantage in the wide range and uniqueness of routes that they offer, which many flag carriers do not. Low-cost airlines such as easyJet fly from multiple airports in Europe no matter what size, whereas flag carriers concentrate on larger bases. Flag carriers also prefer to focus on long-haul routes with varying seating classes as these fares yield higher revenue.

As many airlines are facing immense financial difficulty, the injection of state aid should be primarily used for this purpose. Due to the lack of income and uncertainty in the industry, flag carriers should use this extra injection of cash not to compete with others but to secure the financial future of its operations.

Many state aid agreements have stringent conditions for bailouts with some amounts primarily acting as a loan, which is to be repaid with interest and some, which have percentages of the business at stake. Due to the current situation, flag carrier airlines need the government just as much as the government will need them in the future.