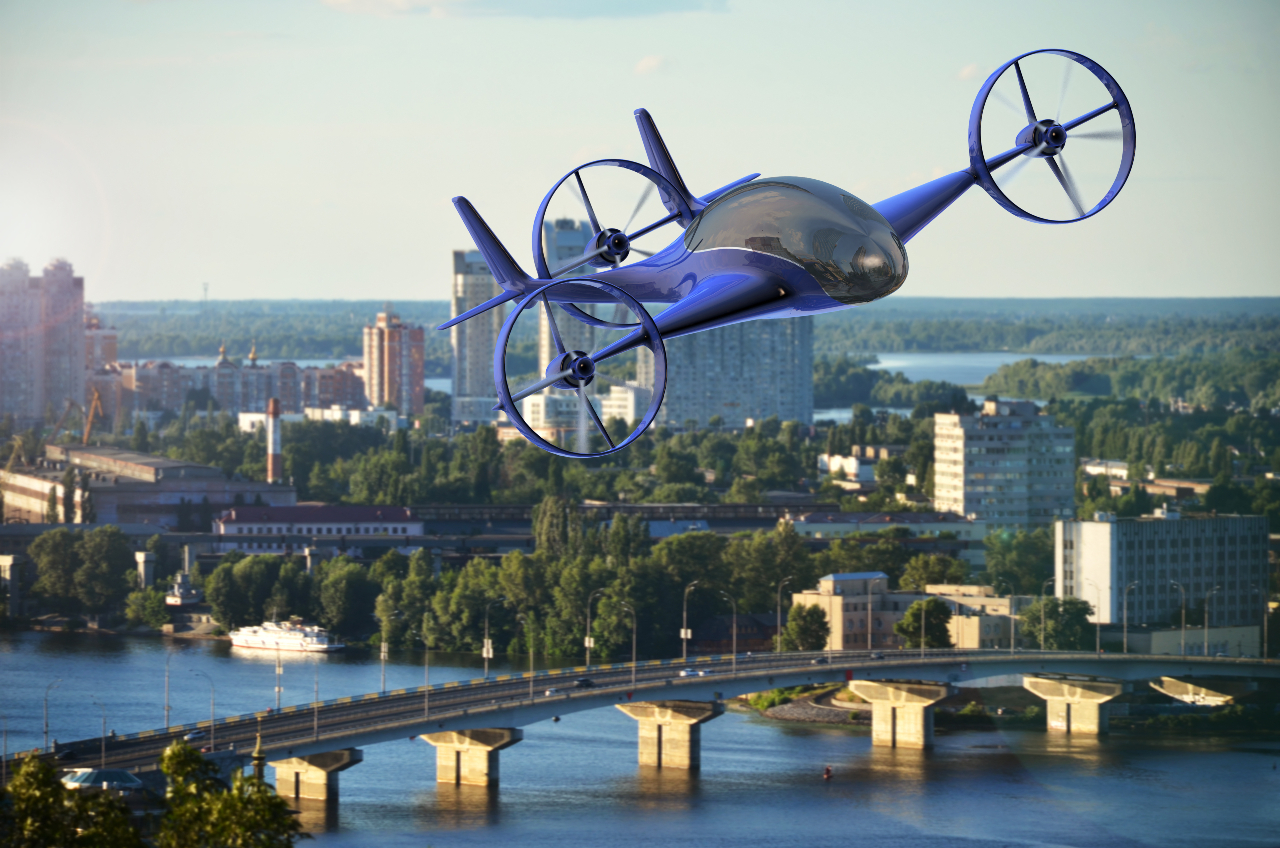 Artificial intelligence (AI) will help Alauda Aeronautics juggle both the safety concerns of motorsports and the aviation industry’s strict regulations. In January, the company announced that it had developed the first viable electric flying car called Airspeeder. It hopes to enter it into a racing series in 2021, which will serve as a test run before a manned racing series in 2022.

Flying electric vehicles have been highly anticipated for years. Airspeeder is an electric vertical take-off and landing (eVTOL) car. The racing series making its debut this year has already been labelled as ‘Formula 1 of the Skies’ by mainstream media channels.

However, ensuring that Airspeeder’s racing mode is safe for those in control – whether piloted remotely or from inside the vehicle – and for spectators will be of paramount importance. It will need to comply with the aviation authorities’ regulatory measures across the various countries where racing will take place.

Airspeeder has previously suffered a public malfunction when, in July 2019, the Alauda Airspeeder Mk2 model crashed at Goodwood Aerodrome in England during its annual Festival of Speed after entering controlled airspace. The incident served as a reminder of what can happen when things go wrong with uncrewed electric vehicles.

In September 2020, Alauda partnered with cybersecurity company Acronis to help ensure safety during races. The company will use Acronis’ machine learning, radar, and lidar technology to create virtual force-fields, otherwise known as collision avoidance systems. The virtual force fields will enable Airspeeder to deliver on close but safe racing while reaching speeds of up to 200km per hour.

With this technology, the Airspeeder series will be able to perform rapid hair-pin turns close to the ground and other dangerous manoeuvres. It is essential to make this new sport a success and deliver on the fan experience.

Acronis is no stranger to the world of motorsports. It is an established cybersecurity provider within Formula 1 and Formula E. For Oxford-based Formula 1 team Williams Racing, Acronis provides cyber protection and helps it manage and store its data. It is crucial during races as data is fed from sensors on the vehicle to a team of engineers behind the scenes. Acronis is, therefore, a logical partner to help Airspeeder popularise a new type of racing series in the world of motorsports.

The partnership will also have wider implications for the automotive industry. Matthew Pearson, the CEO of Alauda, said that the rapidly growing eVTOL industry will be worth $1.5tn by 2050. It is partly due to the competitive element of Airspeeder as motorsport. It also furthers the development of clean air electric vehicle solutions in urban areas.

Striking that balance between safety and excitement using AI will be the key to Airspeeder becoming an established racing series worldwide. Technology vendors such as Acronis help to develop this new sport by strengthening safety measures. If the Airspeeder series does go ahead in 2021, with no safety issues or further public malfunctions, it will lead to other automotive companies developing their own racing eVTOLs. In the long run, the competition will help grow the eVTOL industry more broadly.