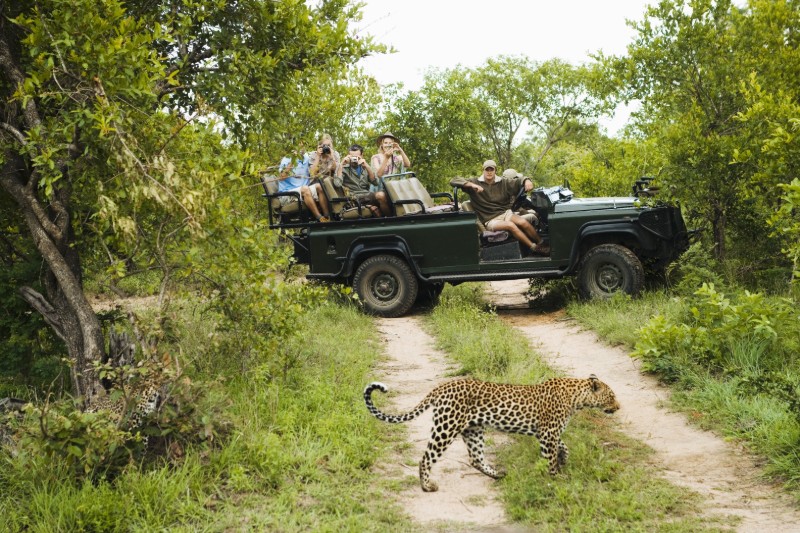 As the Covid-19 pandemic is starting to show some signs of easing across the world, African nations are preparing to welcome tourists again. However, the European Union is currently only accepting travellers from four African countries.

Tourism has now become an important part of the African economy (it represents 9% of the GDP of Kenya and 20% of The Gambia’s) and two million jobs across the continent could be lost because of the pandemic. However, reopening borders is not without risks.

The importance of bringing tourists back

The European Union, which is a major source of tourists in Africa, recently published a potentially evolving list of 15 countries whose nationals are allowed to travel to Europe, including Tunisia, Algeria, Morocco and Rwanda. The three first countries are major holiday destinations for Europeans and all of them bring a large number of VFR visitors.

This, coupled with the resumption of flights with Europe, is likely to help the tourism industry in these countries get back on track, with the hope of saving at least part of the peak season.

But for African destinations that are not yet on this list, time is starting to run out. Senegal is currently putting pressure on the European Union, helped by Gabon, by imposing reciprocal measures to European travellers. This is crucial as another month with limited travel would spell doom for its flag carrier, Air Senegal, which makes more than 40% of its revenues on the Dakar-Paris route.

The Gambia, which already suffered from the collapse of Thomas Cook, is another example: the country’s main source markets are in Europe (and more particularly the United Kingdom) but it is over-dependent on tour operators and bookings. As a result, the uncertainties regarding travel are putting the economy of the country at risk.

The risk of a second wave

Compared to the rest of the world, the African continent fared relatively well in terms of prevention and control of the Covid-19 pandemic. This can be largely explained by the wealth of experience local governments and populations have with the dealing of infectious diseases.

These countries are conscious that their healthcare infrastructures would not be able to support a large number of new cases caused by the importation of the virus by tourists.

As an example, the most affected country in the region, South Africa, is currently reopening its tourism-related businesses such as hotels, restaurants, casinos and attractions, but is not planning to resume regular international flights until 2021. Mauritius, Uganda and Seychelles are also taking their time to reopen their borders. This proves that local governments acknowledge the risk of a second wave in infections.

Keeping that in mind, the solution for African destinations might be to keep the ban in place for European, American and Asian visitors until the situation is fully under control in these countries, whilst further developing tourism from neighbouring countries that have not been as severely affected.