X
Advertise with us
Globaldata Travel and Tourism 26 May 2020 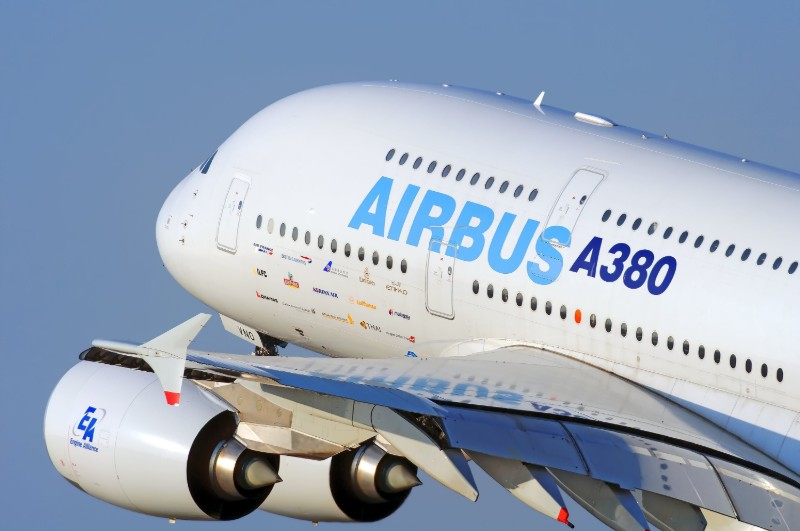 The early decommission of this model by some airlines could lead to a reduced output for Airbus. Credit: vaalaa / Shutterstock.

A number of airlines recently shared their intention to phase out the largest commercial aircraft in service, the Airbus A380, including Etihad, who just announced its plan to stop using the aircraft as soon as possible.

The early decommission of this model by some airlines could lead to a reduced output for Airbus, as well as an extended end of production date, two things that could spell bad news for employees of the European manufacturer and for its suppliers.

A plane unsuited for current demand

Besides Etihad, Air France also announced that it would no longer use the model with immediate effect. Meanwhile, Emirates, which owns the most A380s with 113, is planning to decommission them earlier than originally planned.

With many airlines planning their organisational strategy based on IATA’s forecasts, according to which passenger traffic will not come back to normal until 2024, it is not surprising to see many airlines trying to reduce their operational costs.
As such, considering its low fuel efficiency, its high maintenance costs and the difficulties encountered to fill its 379 to 615 seats (depending on the configuration), phasing out the A380 is logical in an unprecedentedly difficult economic context.

Even if Airbus planned the end of the production of this model for 2021, this is bad news as a number of other airlines could delay receiving the aircraft, which could cause future issues in terms of warehousing, or simply cancel their orders, which would deal a blow to the company.

The manufacturer already has to deal with the impact of the pandemic. It only delivered 55 aircraft (of any type) in February, 36 in March and 14 in April, a far cry from the 863 models delivered in 2019.

The good news is that company managed to maintain at least a minimum level of production, unlike Boeing, meaning that its supply chain is not really disrupted. However, the slump in the number of deliveries plus the potential for cancelled orders will certainly translate into job cuts in the short term, with approximately 10% of Airbus’ workforce at risk.

Furthermore, a newly built assembly line for the A321 was supposed to replace the A380 operations at the end of 2021, but this plan had to be put on hold due to the Covid-19 pandemic, sparking even more concerns among the personnel of the manufacturer and of its suppliers.

They are right to be concerned as, even when the passenger traffic will be back to normal, it is highly unlikely that the level of orders will reach the record level of 2019 anytime soon. And without orders, it is hard to see how Airbus would not scale down its operations and supply chain.